The Santa Clara Tribal Police Department is asking the public for assistance in locating Savanna Naranjo, a 19-year-old female who is 5’5”, 163 lbs., with black hair and brown eyes.  She was last seen on September 1, 2022, at a residence on the Santa Clara Pueblo.  She was last seen wearing a green hooded sweatshirt and black pants.  Her direction and method of travel are not known.  She is believed to be in the Medanales area.

Anyone with information on the whereabouts of Savanna Naranjo is asked to call the Santa Clara Police Department at (505) 692-6290 or dial 911. 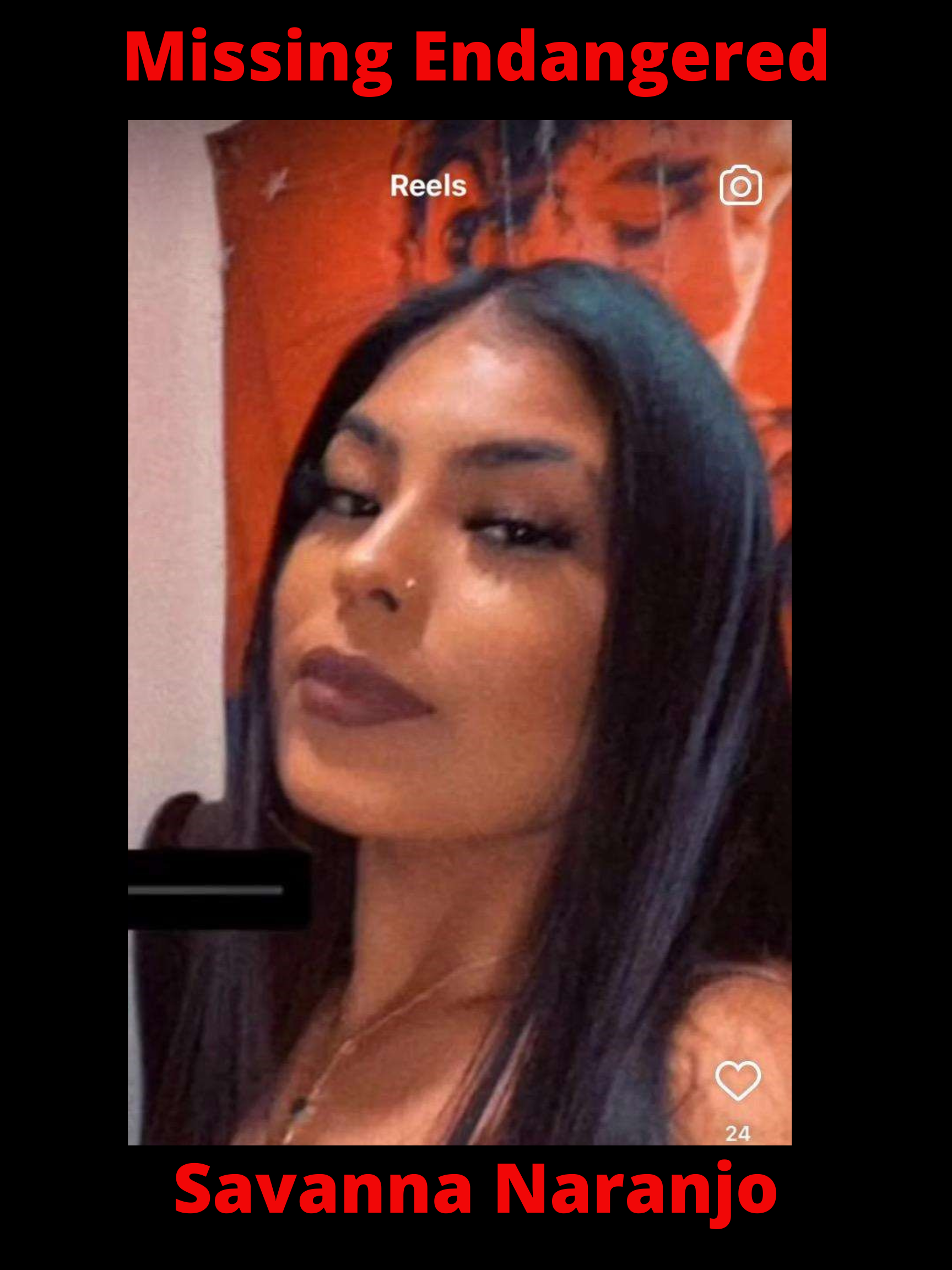