The Rio Arriba Sheriff’s office is asking the public for assistance in locating Alexandra Garcia, a fifteen-year-old female who is 5’0”, 120 lbs., with brown eyes and brown hair.  She was last seen wearing a black reebok sweater, shredded blue jeans, and Nike air force one shoes.  She was last seen leaving the 900 block of Railroad, in Espanola, NM.  Her destination is not known.

If you have information on the whereabouts of Alexandra Garcia contact the Rio Arriba Sheriff’s Office or dial 911. 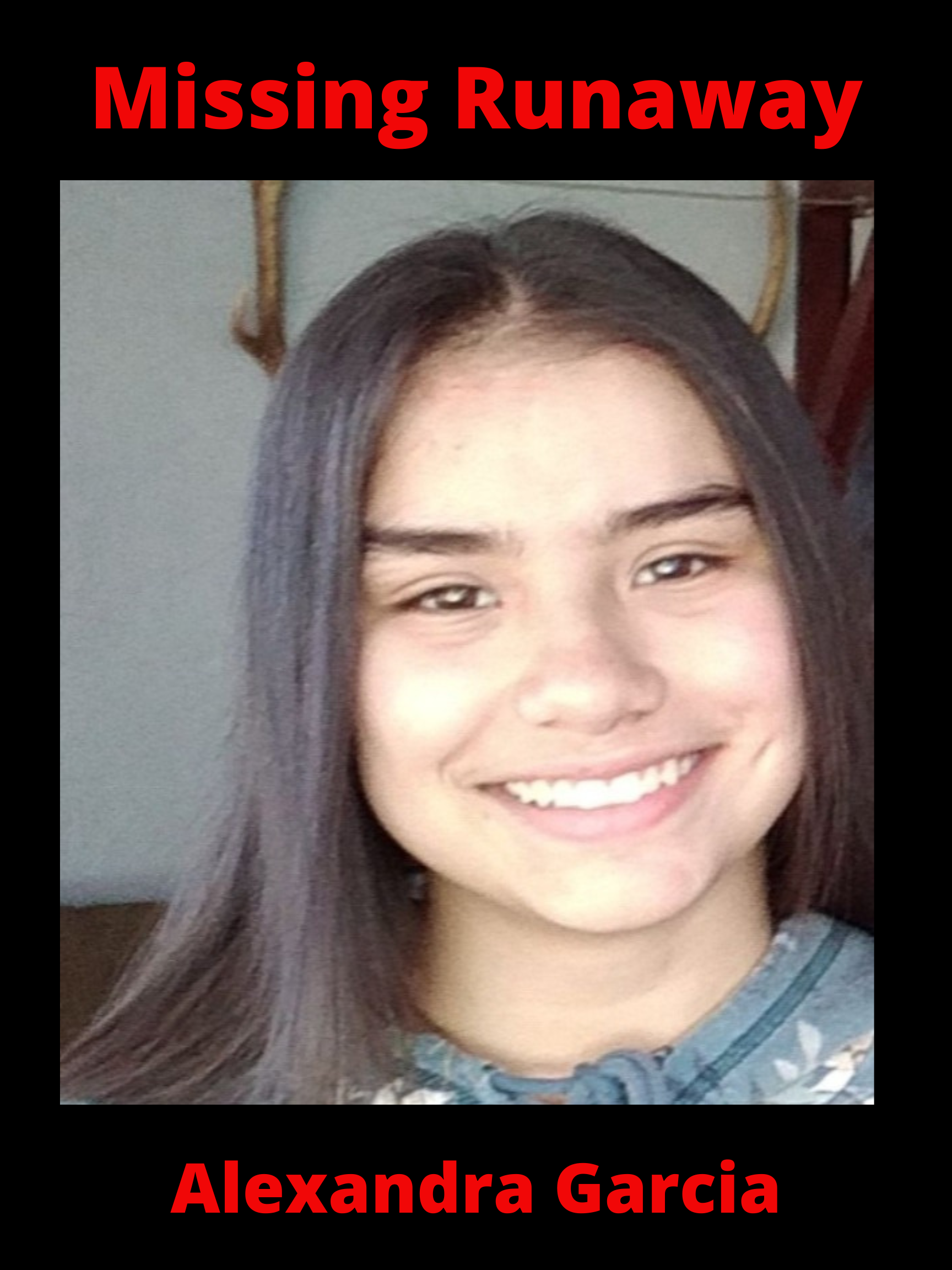