The Gallup Police Department is asking for assistance from the public in locating Rachel Haudley, 33 years old, 5’1”, 130 lbs., with short-length colored hair, and brown eyes. She was last seen around noon, after being dropped off in Albuquerque, NM in August of 2022. It is unknown what type of clothing she was last seen wearing. Haudley does have tattoos of shooting stars on both forearms and jack from the movie The Nightmare before Christmas.  Her whereabouts are not known.

Anyone with information on the whereabouts of Rachel Haudley is asked to contact the Gallup Police Department at (505) 722-2231 or dial 911. 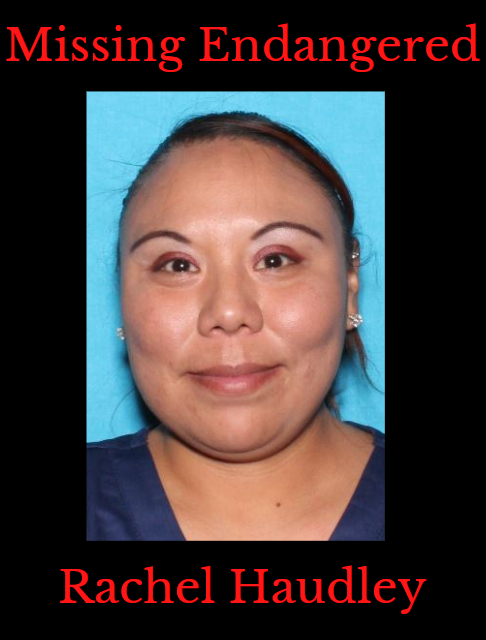