Taos County, NM – On September 29, at around 5:00 p.m. New Mexico State Police officers were dispatched to State Road 518 house number 7051 in Talpa, NM where neighbors had found a female who had been shot.  Officers arrived on scene to find Brandi Davis, 44, deceased outside her home from an apparent gunshot wound.  The New Mexico State Police Investigations Bureau was called to take over the investigation.

Through investigation, agents learned that there was a history of domestic violence at this house between Brandi and her live-in boyfriend Jeremiah Rael, 31.  Neighbors reported hearing a gunshot at around 3:00 p.m. that afternoon.  Jeremiah, who initially fled the scene, turned himself into the New Mexico State Police office in Taos at around 9:00 p.m. 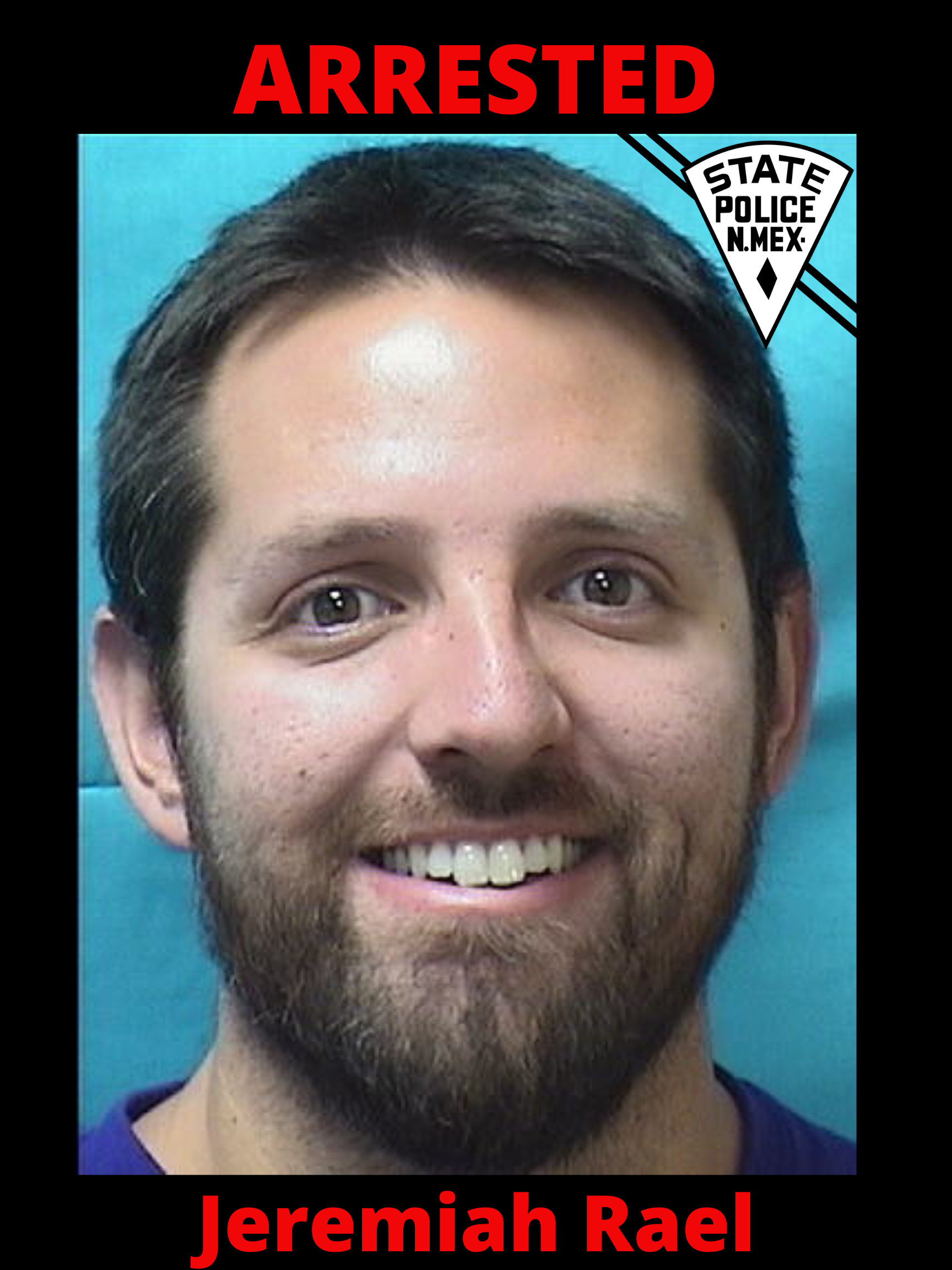