Albuquerque, NM – An Albuquerque man is facing charges after flashing a gun during a road rage incident.

A couple and their 9-month-old grandson were traveling on Isleta Boulevard, near Bridge Blvd., in Albuquerque on July 10, 2022, when they reported an aggressive driver engaged with them in a road rage incident. During this incident, the couple says the other driver rolled down his window and flashed a handgun at them in a threatening manner. The couple was able to write down the license plate number of the vehicle and a description of the driver.

After the couple reported the incident the New Mexico State Police used the license plate number to trace the car back to an Albuquerque man, Joseph Sena, (31), who matched the description of the driver involved in the incident. The victim also picked Mr. Sena’s picture out of a photo line-up.

Mr. Sena is now facing two counts of Aggravated Assault with a Deadly Weapon (Felony). He was arrested on August 1, 2022, and booked into the Metropolitan Detention Center. 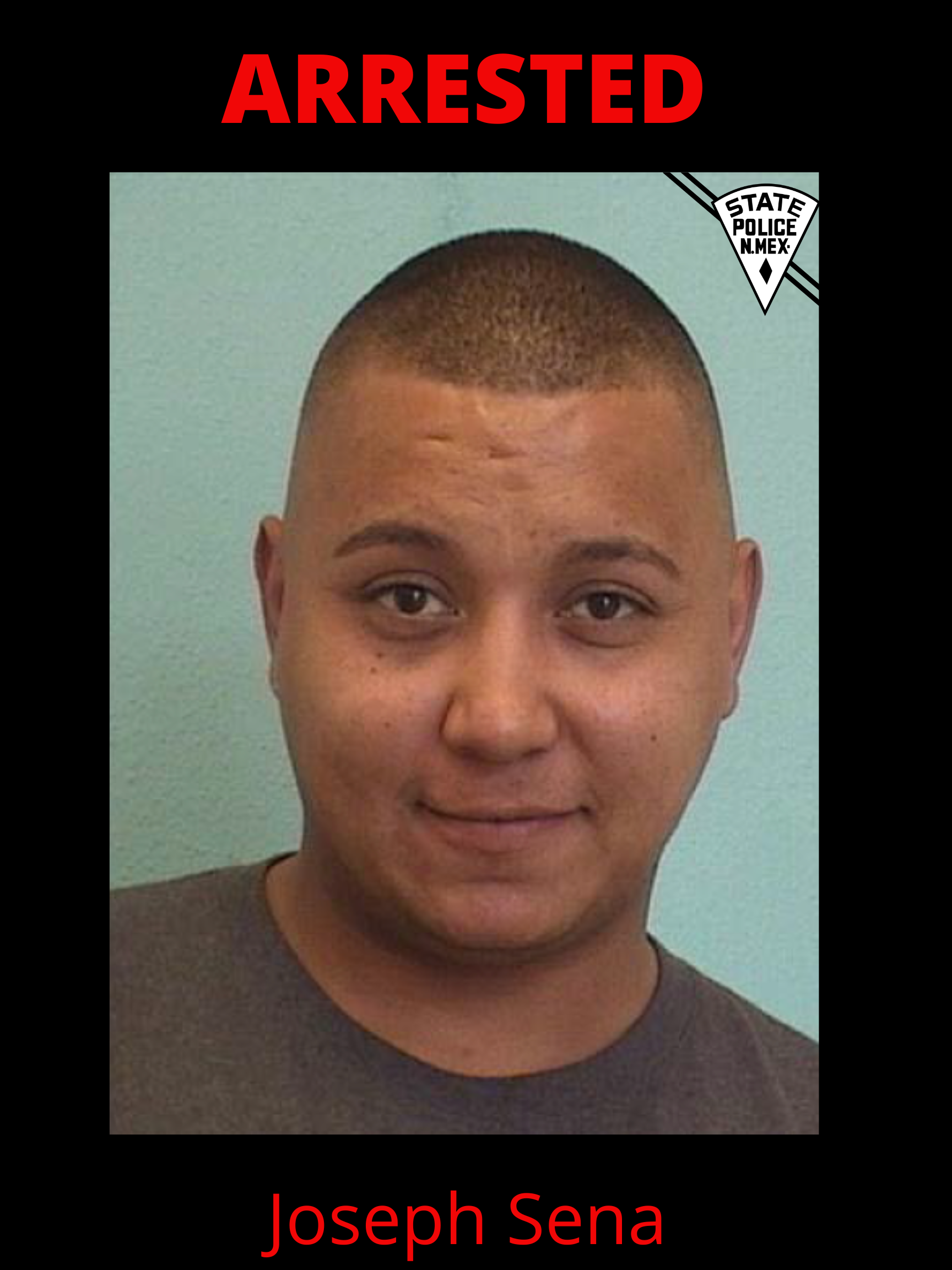