The initial investigation indicates a 2002 Chevrolet Tahoe SUV, driven by Julio Garcia Rascon (19) of Juarez, Mexico, was traveling east on Airport Road at a high rate of speed. For reasons still under investigation, as the Tahoe approached a curved roadway near the intersection of McNutt Road, the vehicle left the roadway, struck an electricity pole, and rolled. There were a total of 13 occupants inside the Tahoe at the time of the crash. Two of those passengers, Jorge Garcia-Vazquez (24), and Guadalupe Cruze-Vazquez (18), from Mexico, were ejected from the vehicle and sustained fatal injuries in the crash. They were both pronounced deceased on scene by the Office of Medical Investigator. The driver, Rascon, along with nine other passengers were all transported to an area hospital in El Paso, TX by ambulance and by air. One other passenger was reported to be uninjured.

During the crash investigation, investigators learned that prior to the rollover crash, a United States Customs and Border Protection agent (USCBP) attempted to initiate a traffic stop on the Tahoe on State Road 9 but discontinued on State Road 136, after the vehicle sped away and refused to stop. For information regarding the traffic stop, please reach out to the USCBP. 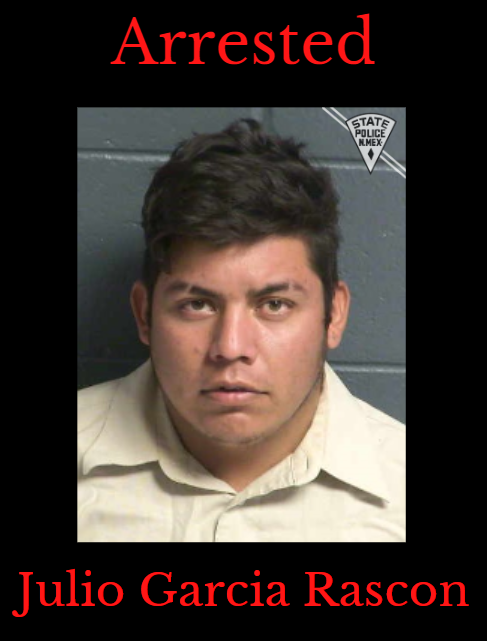